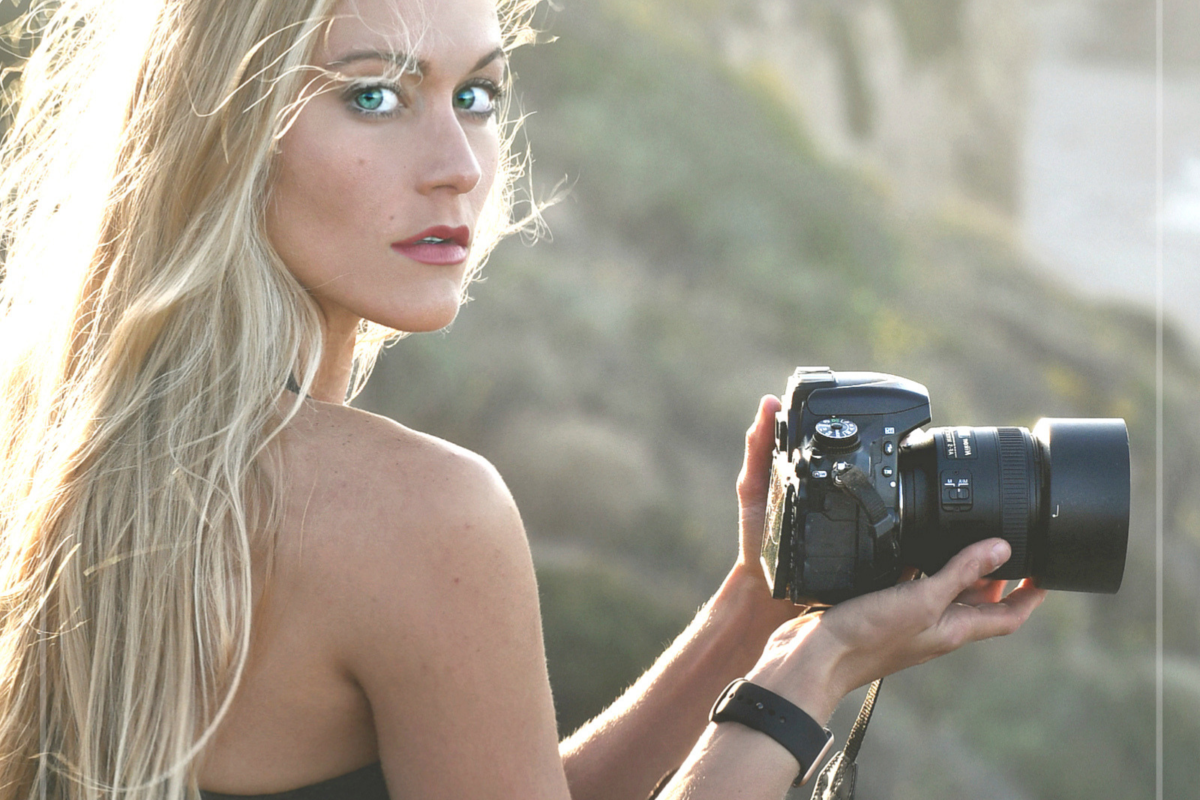 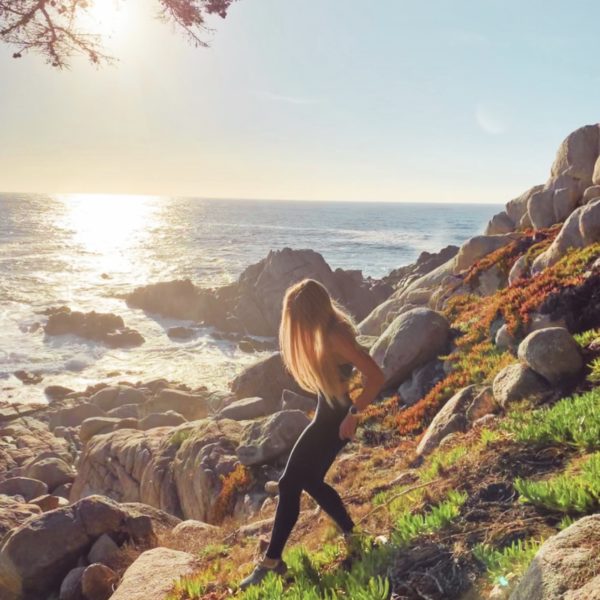 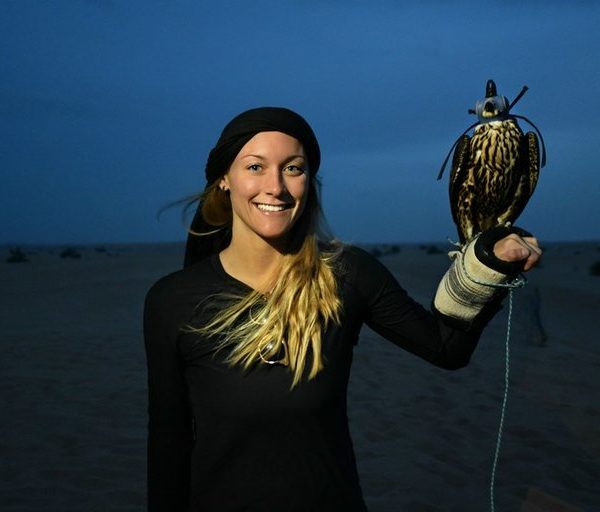 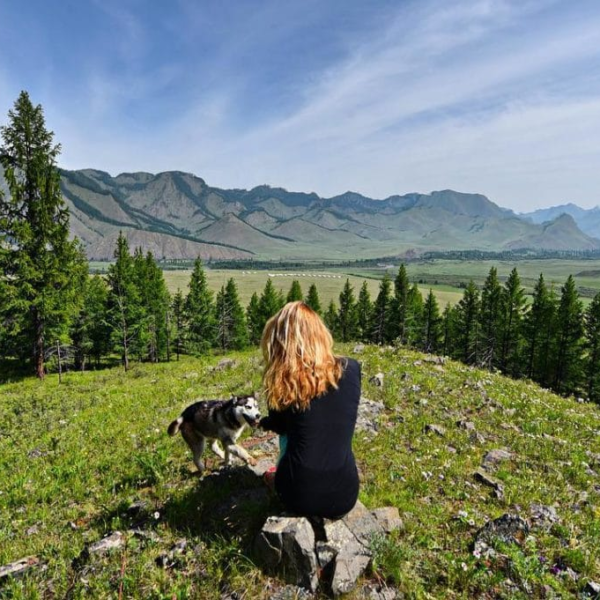 How to Travel Responsibly