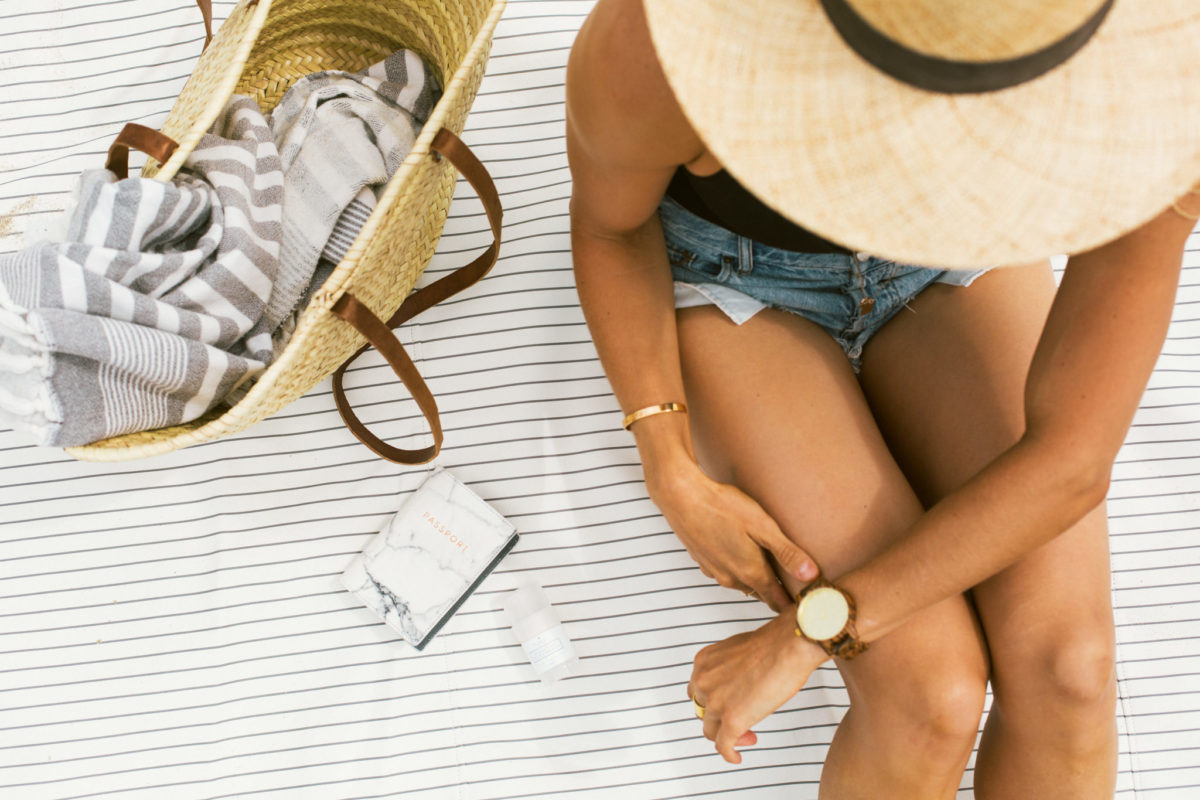 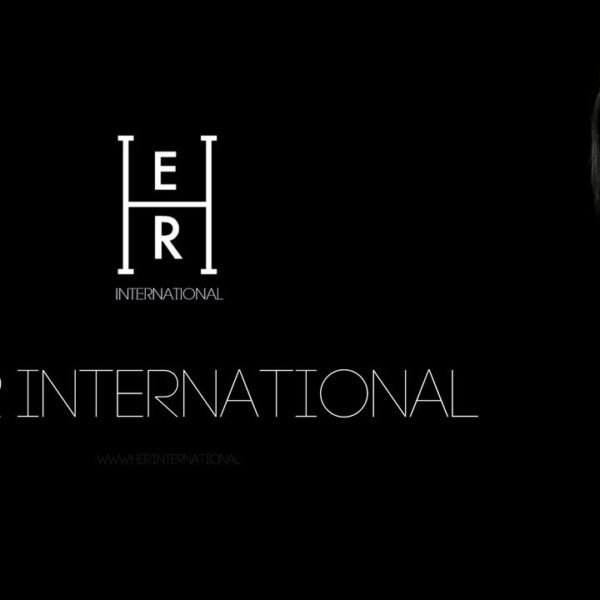 What is Her International? 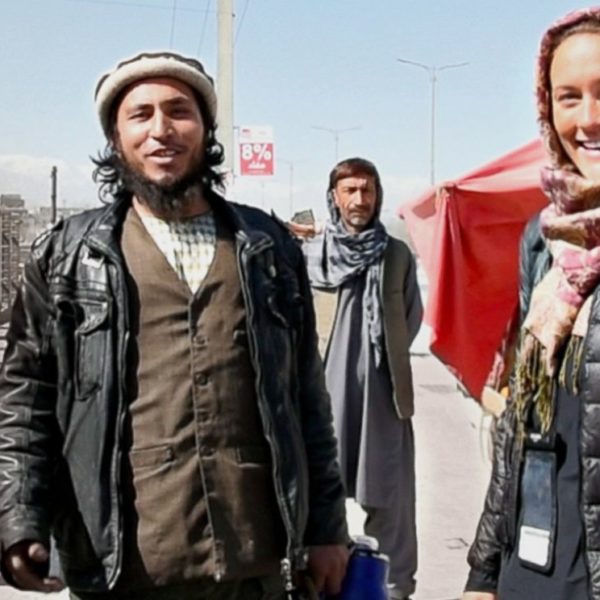