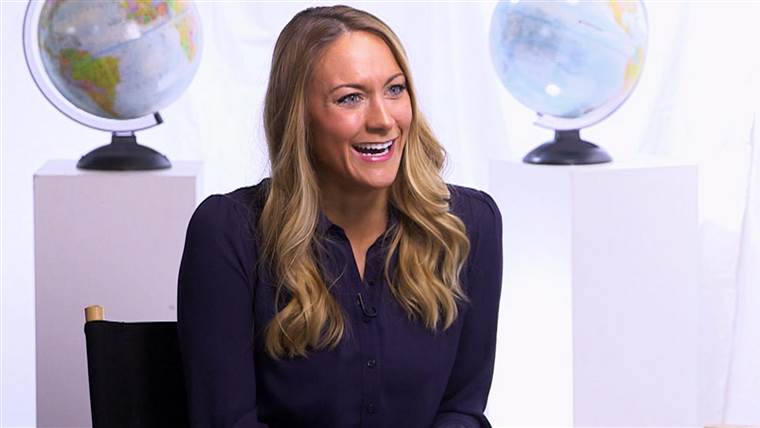 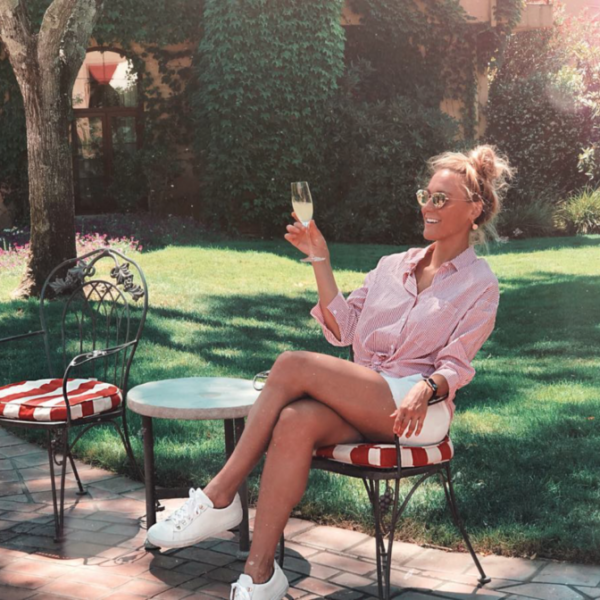 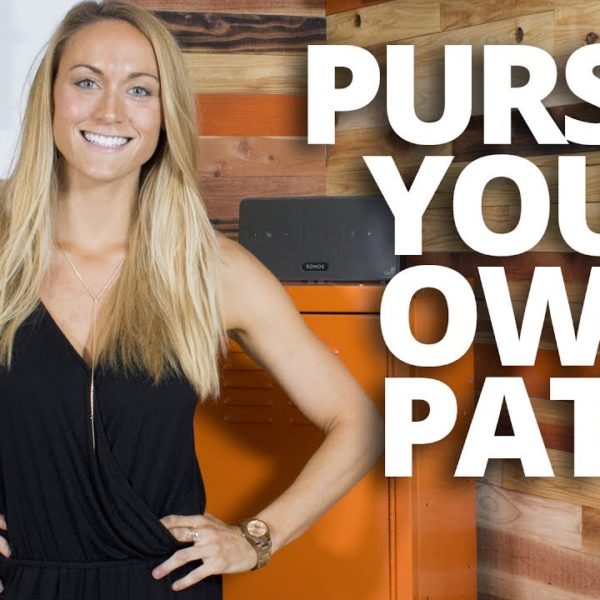 Do Hotels Discriminate Against Cats?